Goddess Sree Bhadrakaali, who bestows her blessings on the human race and is a guiding light, resides and presides over at the holy Pachalloor Sree Bhadrakaali Temple, which is more than six centuries old. Pachallor is situated at 7 kms south of Trivandrum city.

Lord Shiva blessed Bhadrakaali and requested her to give Darshan to her devotees peacefully and harmoniously. As the legend says, the name “Pachalloor” was derived from “Paka chonnayoor” through the passage of time. 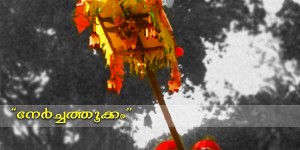 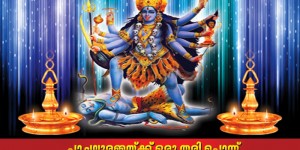 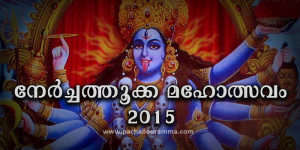 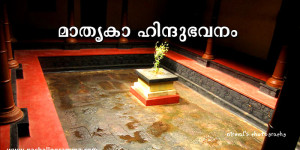 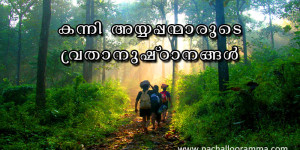 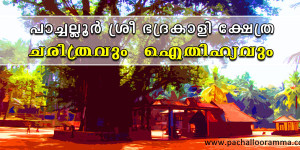 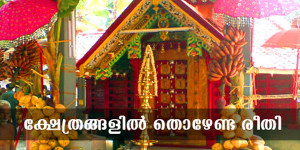 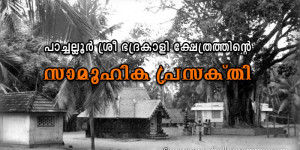 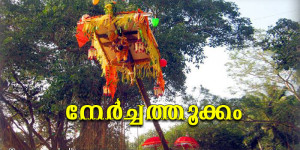